Through regular exercise, you can maintain a healthy body, but it’s also important to keep your mind sharp. Increasing your mental fitness will improve your brain in the same way that improving your physical fitness will help your brain. It is never too early — or too late — to begin a brain training routine with brain games in order to remain bright into old life, according to experts.

Due to its similarities to the other muscles in the body, maintaining healthy brain function should be a priority for everyone, despite the fact that your brain is technically an organ. To put it another way, if you don’t utilise it, you’ll end up losing it.

Recently, there has been a flood of a variety of brain training into the market. However, there is a lack of consensus among researchers on which brain games are most effective (and for whom), whether they have a significant influence, or even if they work at all. 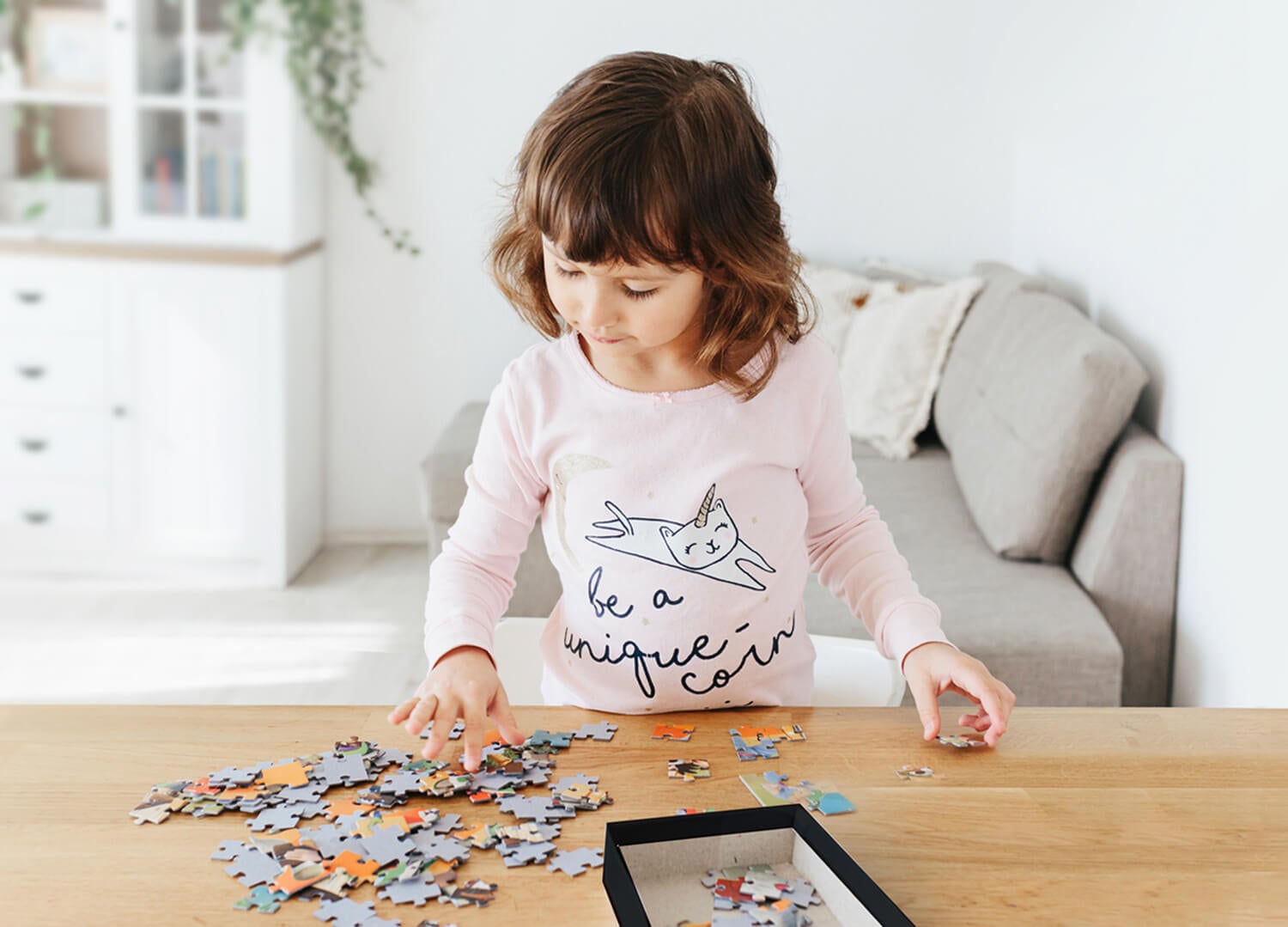 Why are brain games important?

As we become older, our cognitive abilities shift. Everyone makes fun of the idea that as they grow older, they won’t be able to remember people’s names or that they’ll forget where they placed their vehicle keys, but the terrible reality is that there is some basis for these jokes. Naturally, not everyone’s brain changes in the same manner, at the same time, or at the same rate; this is one of the reasons why there is such a broad range of mental fitness levels among people in their later years.

Even if heredity and other aspects play a part, the activity that a person maintains in their brain may be one reason why some people keep their mental faculties for a longer period of time.

Should you engage in mental challenges?

There is little doubt that players will inevitably improve as they continue to engage in these activities. The important issue, though, is whether or not playing these games just makes us better at that particular game, or whether or not they genuinely help us improve real-world tasks that include memory, attention, and other parts of higher cognition.

The findings of the investigations conducted up to this point have been contradictory, with half of the studies discovering favourable outcomes and the other half discovering none. It is challenging to draw conclusions from any of these studies due to the variety of training approaches that were used.

Hi, I am Tim Tigner, In my Tech blog, I have presented experiments that could make you experience and enjoy the science to the core. Get ready to take a journey on science at my blog. Science is simple and funny so enjoy it!

How To Identify geolocation based on IP address

Things to Look Out for in a Website Design Agency

Trusted IT Solutions And Services: Which One Do You Need?